Phil is a writer, actor, and producer in New York City. His fiction has been long and shortlisted while appearing in various webzines and anthologies. His books are available through Amazon in both Kindle and paperback formats and the KindleUnlimited program.

Phil's nonfiction can be found on Medium.com where he is a regular contributor. Many of his articles have been featured by site publications and curated for further distribution.

Phil is also a Film/TV Extra and a member of SAG-AFTRA (the Screen Actors Guild). ​A graduate of St. John's University, the New York Film Academy, and various workshops on writing, directing, acting, and producing.

Thanks for stopping by.

Thank you for contacting us! If needed, you will hear back within 48-72 hours. 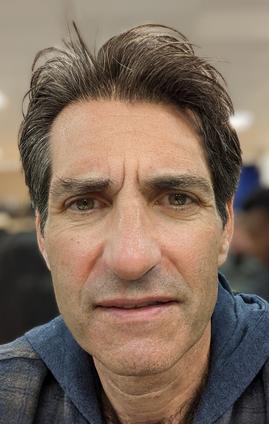