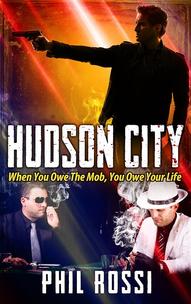 Shane's mission is to leave prison and the life of crime behind. The kink in Shane's plan is that he remains indebted to a crime boss, and in order to clear payment, Shane must travel his darkest road yet. Will Shane go through on the brutality, or will he find a way out? If not, will Shane survive to leave the mob for good?

"When You Owe The Mob, You Owe Your Life."

A mysterious phenom with a dark secret propels a ramshackle Little League team through a magical, unforgettable and life-changing baseball season. 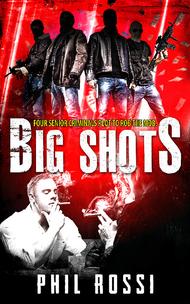 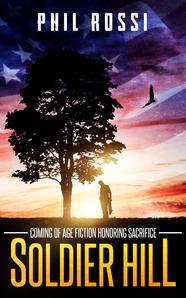 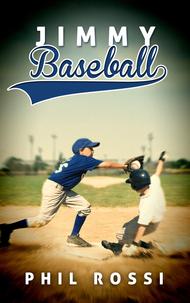 When the memorial for a fallen hero faces demolition, high school buddies devise a law-breaking scheme to save it. Will the boys succeed? If not, the sacrifice and memory of a Vietnam combat soldier will be lost forever.

A teenage adventure set in the 1980s.

​A coming-of-age story about honor and sacrifice.

When Mickey Fingers returns from prison, he's shunned by the crime family he took the fall for. Fingers retaliates by forming a crew of over-the-hill criminals to rob the mob's cash depot.