I enjoy being a Film and TV extra and spending time on production sets. Involved, collaborating, and contributing. It's invigorating and inspirational to be around so many creatives. Thank you all for making me a better artist. It's a kick being on TV and fun to spot my colleagues as well.

I've met wonderful people as a film and television extra. New friends and future collaborators. Besides helping out with the bills, background acting is a cool job.

Since the call times and locations vary, each day's commute remains unique. Planning, navigating, and riding the NYC subway is such an adventure. It's fun visiting the city's boroughs and vast network of unique places and neighborhoods.

As much as I enjoy acting, I still see myself as a writer and a future producer. I continue to write fiction and nonfiction articles on a daily basis. I could spend entire days reading and writing at my desktop.

2. No Excuses--Alice in Chains
3. Questions--Echo in the Canyon Soundtrack (Jakob Dylan with Stephen Stills and Eric Clapton)

1. Houses of the Holy/Led Zeppelin

2. Dark Side of the Moon/Pink Floyd

5. Comedians In Cars Getting Coffee 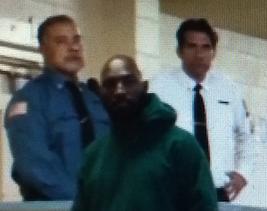 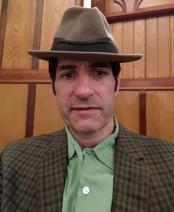 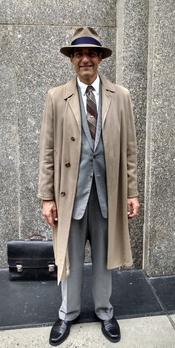 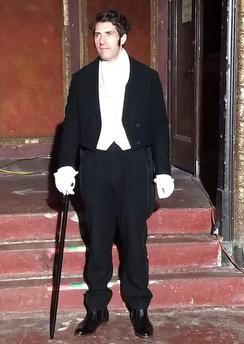 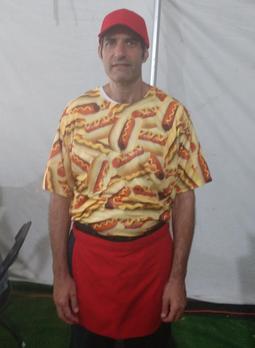 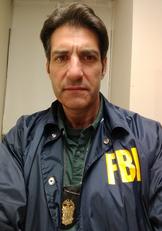 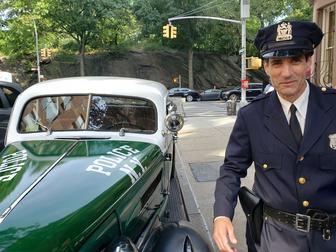 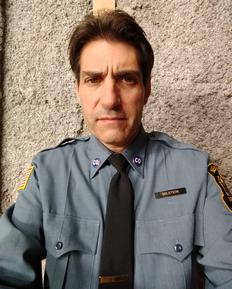